A Primary Trust
for Primary Schools

Every child in Year 6 at Walton Oak is invited to apply for the position of Sports Captain.  To do this, each child must write a letter of application and provide a reference from a referee who is not their parent.  Once a child has applied they will be given a list of PE and Sport related tasks that they must complete, and provide evidence of, before then having a final interview with staff in early December.  There is no limit to the number of children who can become a Sports Captain, as long as the tasks have been completed well and the child's conduct and behaviour in class and around school is befitting of the role of Sports Captain.

Once a pupil has been successfully appointed, they will receive a Sports Captain badge and a brand new Sports Captain polo shirt to wear in PE lessons and sports activities.  A new set of tasks will then be issued to Sports Captains in January each year to complete throughout the rest of the academic year.  These tasks will hopefully provide a perfect balance of leadership opportunities, personal challenge and improving children’s knowledge and understanding of PE and Sport.

Pupils relish the opportunity to take on additional responsibilities. Inspectors spoke to pupils who act as members of the ‘sports crew’ and pupils who represent their peers on the ‘pupil parliament’. Pupils hold these positions in high regard and demonstrate a firm commitment to fulfilling these roles to the best of their ability. 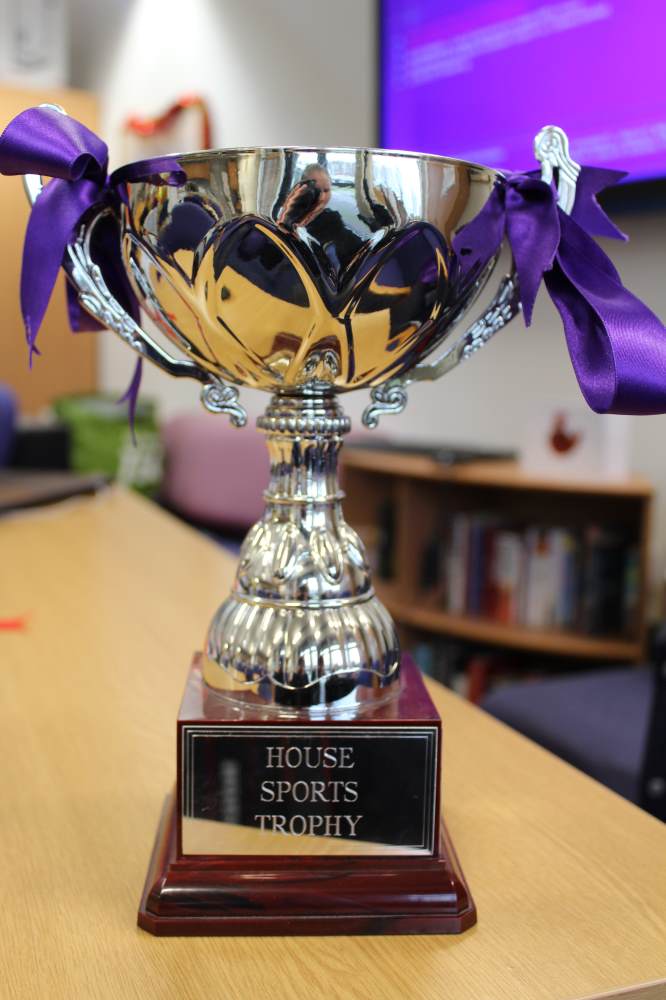 Walton Oak gives its pupil's the opportunity to participate in House sports competitions throughout the academic year.  Children represent their House in sports such as football, hockey, dodgeball, rounders and cricket.  The aim is to get as many children, boys or girls of any ability, to take part and gain points for their House, which when added together, will result in the winning house being presented with the House Sports trophy at the end of the academic year.